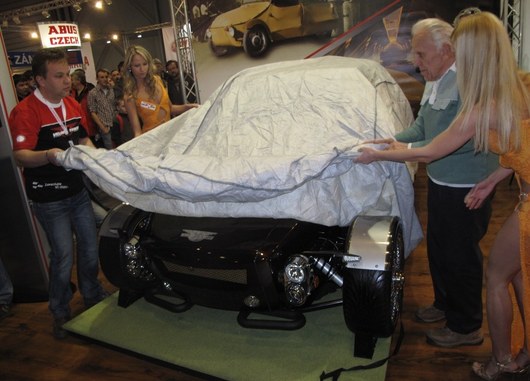 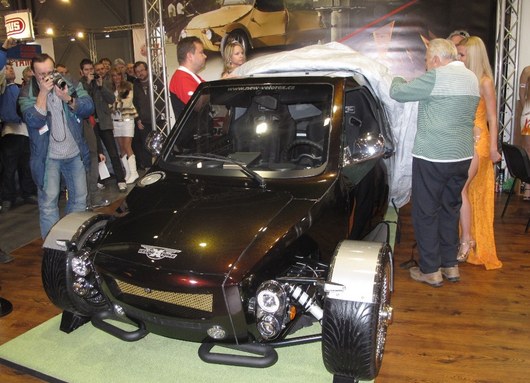 The Stránský brothers built tricycles for disabled veterans in their garage in the village of Parnik. In 1950, their design was taken over by a government co-operative called Velo, later called Velorex. With the Stránskýs’ help, production of the tube-framed, fabric-bodied cyclecar started in Hradac Kralove with a Jawa 250-cubic centimeter motor (Oskar 54, 16/ 250), and soon also with a CZ 175-cubic centimeter motor (16/ 175). In 1956, the vehicle became known as the Velorex Oskar.

The vehicle was about as faithful as one could get to the true spirit of the classic cyclecar. Components such as the motor, wheels, fenders, and even the peanut gas tank were pure motorcycle. The birdcage frame was covered in a removable leatherette material called “Igelit.” There were air intake slits in the fabric, and the motor was blower-cooled, with the conversion done by Velorex.

Interestingly, the disabled were allowed to purchase the vehicle at a substantial discount through the Invalid’s Organization; thus, hand controls were available. A Jawa 350-cubic centimeter-engined version replaced the 250 in 1963. It included improvements such as a wooden floor, a bench seat, and insulation from the motor. This was in turn replaced by the four-wheeled 435 in 1971. Seen here, the Velorex is a terrific example and is finished in tan with the tan leatherette Igelit material.
Klik om te vergroten...